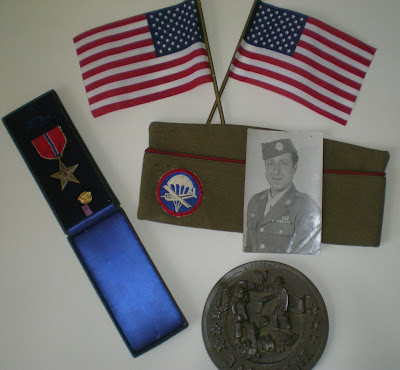 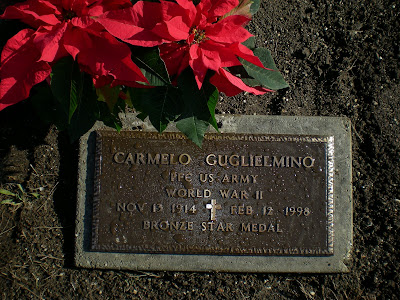 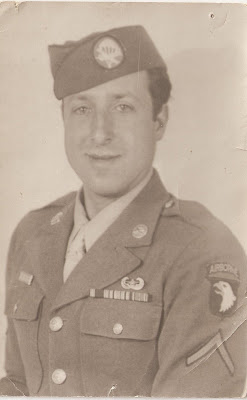 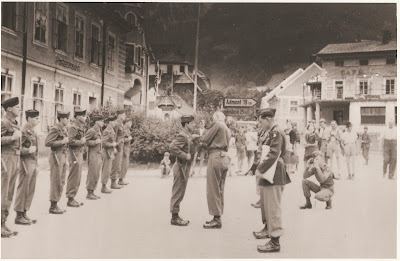 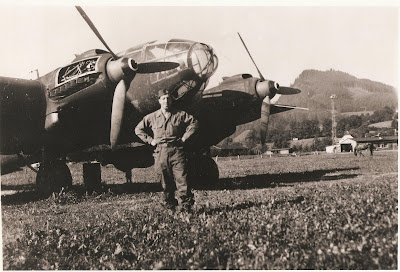 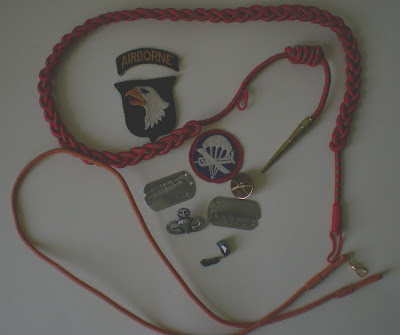 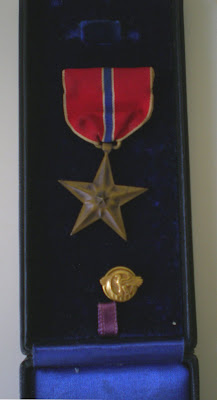 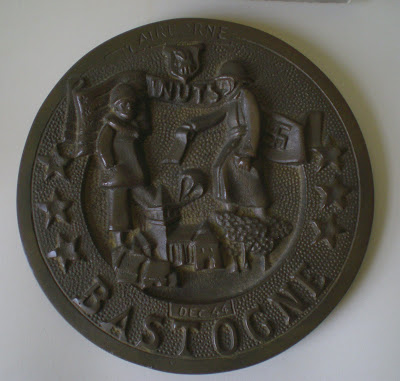 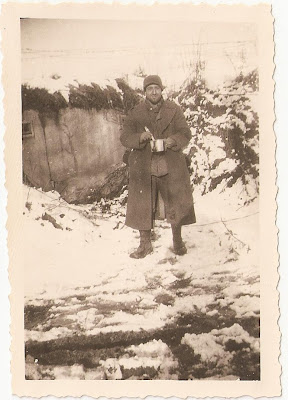 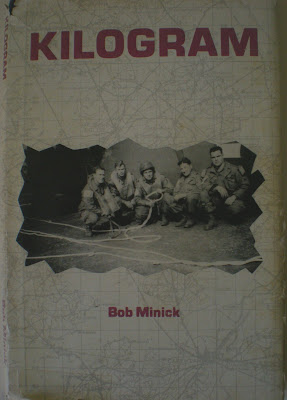 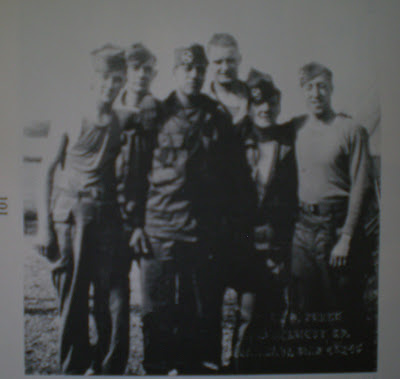 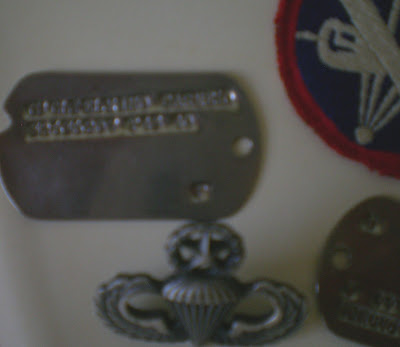 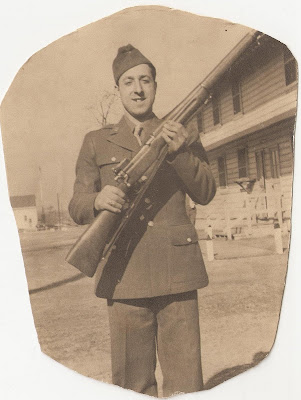 Here's to all of the brave men and women who have fought for their countries.
Posted by Lori at Jarvis House at 9:09 AM